Colin Bird is a chartered mining engineer with multi commodity mine management experience in Africa, Spain, Latin America and in the Middle East. He has been the prime mover in a number of public listings in the UK, Canada and South African and is currently Chief Executive Officer of Tiger Resource Finance PLC, AIM quoted Galileo Resources PLCA and Non-Executive Chairman of Jubilee Platinum PLC.

He has been responsible for founding a number of PLC’s which have achieved mid-cap status and was the founder of Kiwara PLC which discovered the large copper project Kalumbila currently being developed by First Quantum Minerals Ltd. a US$ 11 billion quoted company. 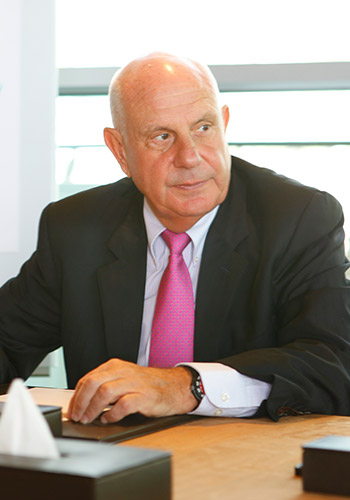 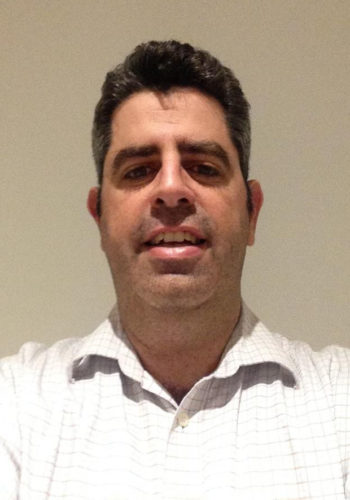 Joel holds an Honours Bachelor of Accounting Science degree from the University of South Africa.

He qualified as a chartered accountant with Mazars, Cape Town in 2002, and subsequently joined Toronto-quoted European Goldfields Limited. There he held the position of Group Financial Controller and Vice President Finance, supporting the executive team in growing the company through its exploration and development phases, until it was bought by Eldorado Gold in a C$2.5bn deal.

He joined AIM-traded Xtract Resources plc in mid 2013 and was appointed finance director in February 2014. He has subsequently assisted in several corporate transactions, including those surrounding the Manica gold mining operations, and he has experience of working in multiple jurisdictions around the world.  He also joined the Galileo Resources Plc board in October 2020 as Financial Director.

Alastair Ford has been involved in the mining sector for more than two decades. For many years he was the mining correspondent at The Investors’ Chronicle, the UK’s number one investment magazine. He also played a key role at Minesite.com, the mining investment portal that was prominent during the last mining boom and in the aftermath. He was subsequently Chief Investment Officer and Chief Executive of Mineral & Financial Investments, an Aim-listed mining and commodities investment vehicle, and is currently a non-executive director of Great Western Mining. 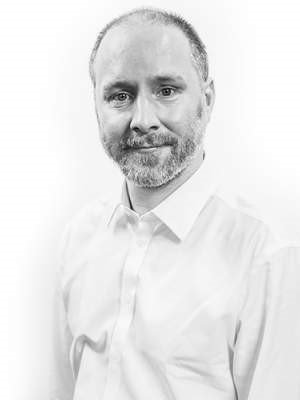 Mr Thygesen joins the Board with a wealth of natural resource industry experience having worked as an executive director of N M Rothschild International Asset Management and subsequently, as the investment manager to several natural resource funds. Between 2002 and 2010 he served as a director of Ivanhoe Mines Ltd, which discovered and developed the Oyu Tolgoi mine in the South Gobi Desert of Mongolia, which was acquired by Rio Tinto. Mr Thygesen’s particular focus is in financing, valuation and corporate development.